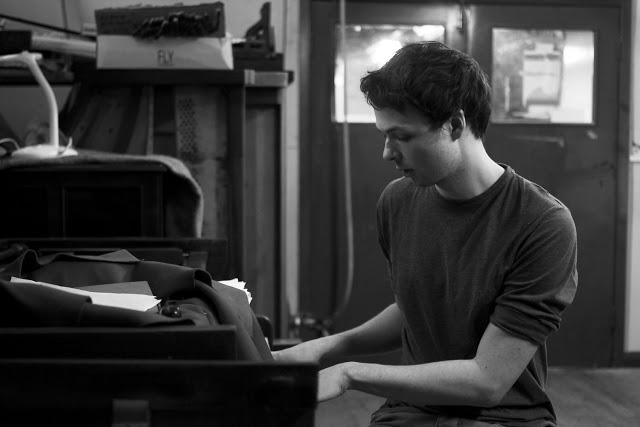 “While It Still Blooms” is the debut album from Bristol-born multi-instrumentalist, electronic artist Barnaby Carter which comes out worldwide on limited red/blue splattered vinyl on the 28th October via Project Mooncircle.

Growing up in Portishead, a neighbouring town to Bristol, he mainly listened to ‘post-rock’ and guitar-led music such as Mogwai and Radiohead. Discovering electronic music as a teenager and like many others that got into IDM heavyweights such as Aphex Twin and Boards of Canada, Barnaby cites Future Sound of London’s album ‘Accelerator’ as one of his key inspirations. At the age of 18, Barnaby went on to experimenting further with percussive and harmonic sounds whilst teaching as a piano technician for five years.

“It is a fundamental part of life that in order for something new to emerge, something old has to pass and give up its space and resources. This circulation between life and death is the source of everything beautiful. It is omnipresent in the whole of nature and all cycles of reproduction we know. Life is finite yet cyclical. It’s beautiful. I am inspired by nature, and of the growth within it, albeit temporary. But for me, as I said before, the finiteness of life is part of its beauty. So enjoy the moment.” – Barnaby Carter.

Listen to “This Is Ours”, a stunning introduction to Barnaby Carter’s world below.

PROJECT MOONCIRCLE · Barnaby Carter – This Is Ours (While It Still Blooms – Project: Mooncircle, 2016)

Next
DJ Shadow‘s influential debut gets the remix treatment 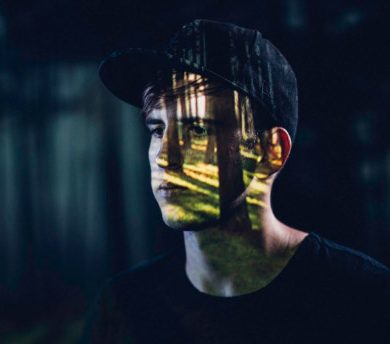