Dutch producer, Kaap, shared a track via The Playground today in the form of ‘Hartzeer’. Taken from the double vinyl ‘Twee’ which is set for release tomorrow (30 November) via De Lichting.

Kaap is an extremely diverse dj who can perform sets across a wide variety of genres, whether it be house, electro, ambient; you name it, Kaap can do it. He produces his music completely outside of the digital realm, meaning it’s all analog; you don’t see that every day in the 21st century anymore. Kaap is also the owner of cassette and vinyl label, Yield Records, which also forms part of De Lichting.

His latest offering, ‘Hartzeer’ is a a heart aching combo of 707 drums, grungy textures, and a rolling 16th bass, which goes right in the feels. The pulsating beat drives the listener forward as the track swells into an emotional climax and the listener is left with a sense of unrestricted euphoria, despite what the title may suggest.

De Lichting is a collaborative project between three key underground labels from Amsterdam namely; Yield Records, Native Response and Working Titles. All with their own successful solo projects and well established in what they do, the collaboration is “a coming of age story narrated by a bunch of music heads from the same city.” It is a project that sees seven self-confessed music nerds putting their DIY ideals front and centre and coming together to self-release an exciting blend of tracks.

Artists; Nathan Surreal,queniv, RDS, Scott Franka, Kaap, Eversines, Human SpaceMachine and Deltitnu all contribute at least one track each to what will be the second release of a series that follow the same diverse collaborative approach. Musically, the tracks cover many shades of house, ambient and techno across four carefully curated sides of vinyl. 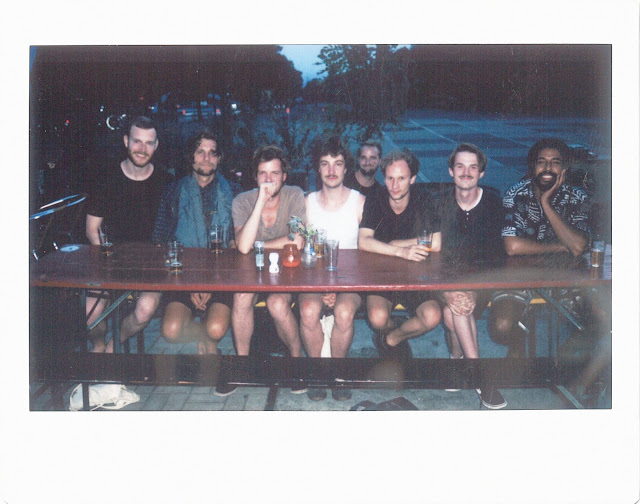