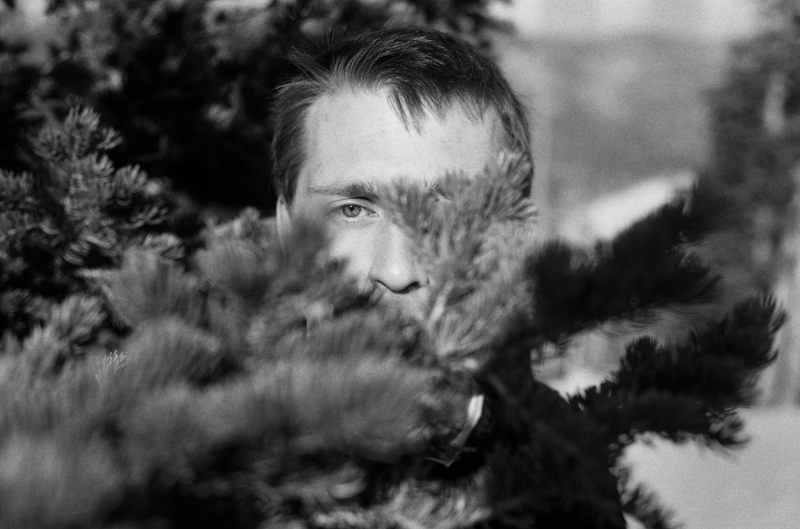 Clash Magazine has premiered Alaskan Tapes’ album title track, ‘Views From Sixteen Stories’ yesterday. The upcoming LP is due to be released on the 19th of September and will also include ‘Times Are Tired’, which was premiered last month via both Son of Marketing and Youtube channel Ambient.

The track features the French horn performed by Jay Austin and drums recorded by Dennis Patterson from his previous single, the ‘The Times Are Tired’, recording session. The two come together to create a surrealist track, with a a baroque aesthetic.

The prolific ambient artist drew inspiration from Chuck Palahniuk’s novel Survivor and manages to join concepts across platforms, with a dark, satirical novel meeting ambient music and manages to create a track that would appeal to any artistic mind. 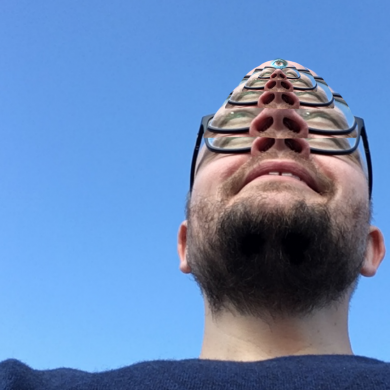