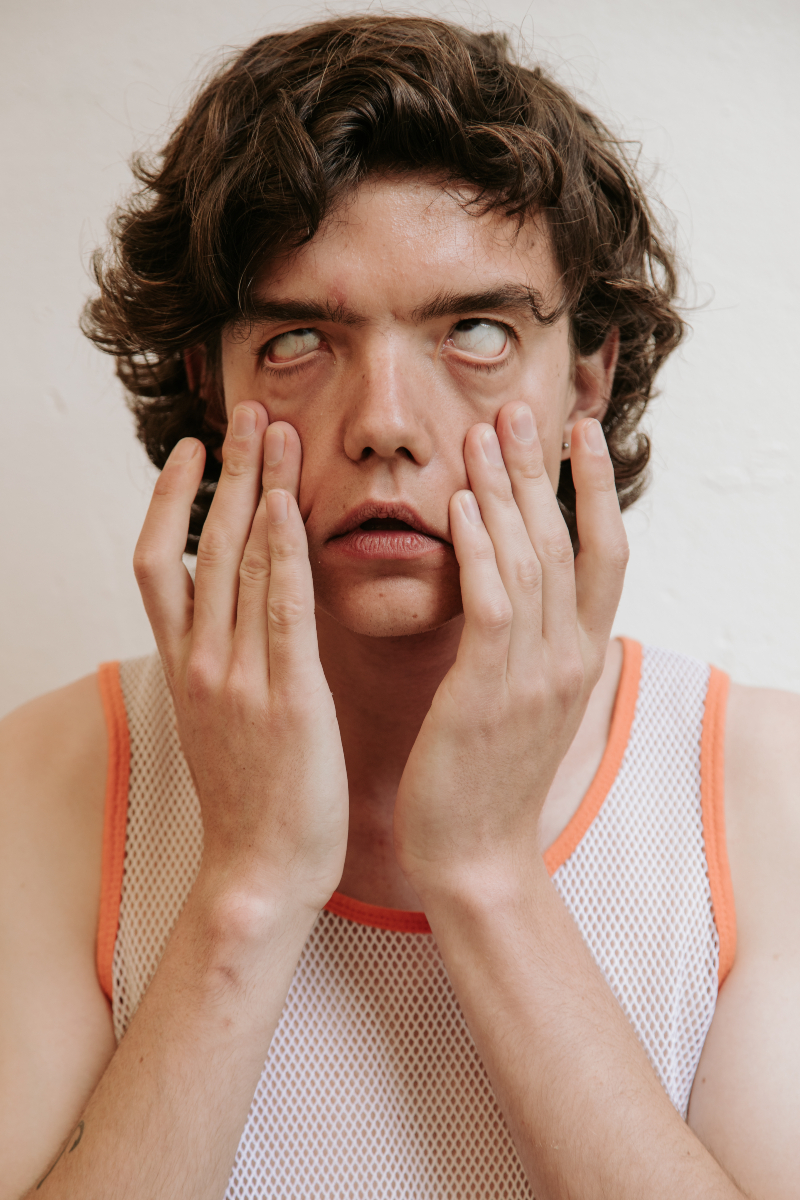 ‘HR’ is a melting pot of disparate influences with an Experimental Pop result. The song deals with themselves of frustration and echo chambers and is driven by a pulsating Hip Hop bassline which segues into shimmering Post-Punk guitars, rugged Pop melodies, haunting backing vocals and dreamy synths.

Said to be the first in a series of diverse releases inspired by everything from Ambient music and Jazz to Hip Hop and Noise; the artist plans to release something regularly for the duration of 2021. 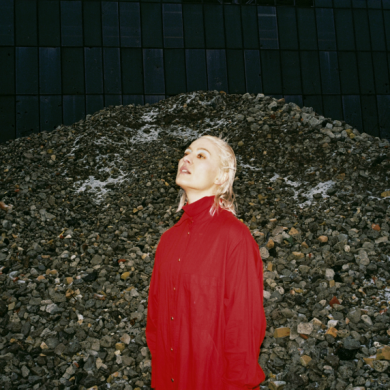