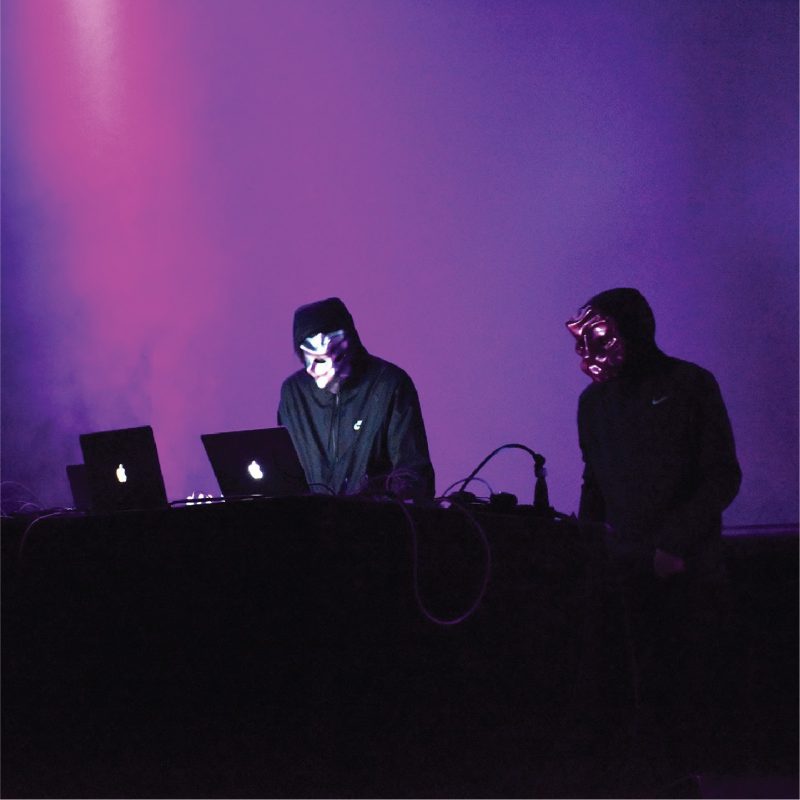 c / a is a London based post-genre music and performing arts duo with a keen interest in artificial intelligence, video games, experience design, post-internet art and pioneering magical digitalism. Created during the summer of 2020 in the tradition of medieval speedcore, esoteric grime and horse riding ambient, their debut album THE ONLY WAY WE KNOW TO HAVE FUN is presented as the fragments of a love story unfolding in multiple layers of time and space amongst various prominent themes. Such themes include allegories of the occult of mass media mind control, the dangers of overindulging fantasies or illusions, ‘primers’ that walk among us, criticism on the concept of power and economic world order, undefined holes in the sky and a surreal visionary of England’s fauna and flora.

Created by scrying on the black surface of a ThinkPad X230, the albums’ brute use of medieval and Gaelic music samples is brought together with bubblegum video-games-on-acid techno, FM sound design, drone doom, and a relatively abstract form of UK grime. Under the light of such esoteric influences, the duo’s interest in artificial intelligence in creative applications pursues a more under the hood and philosophical approach. Such experimentation, whilst prevalent on many of the shorter tracks, is most dominant on the album’s opening track Knowledge, during which the duo’s approach to conjuring melody is evidenced.

Lead single Docile Goetica is delivered using a sonic palette composed of arpeggiated Rachmaninoff samples, plundered pirate UK grime samples, FM flutes and a 303 clone. The track is inspired by the idea of geospatial portals conjured through sound to reveal fragments of a love story and benevolent celestial intermediaries between God and humanity. Elsewhere, responding to the transformative events that our world is currently experiencing, Fucking with an online date at a beautiful natural spot somewhere in the Beckenham Place Park is inspired by the duality of physical that is carried to digital and vice versa – within the flow of the album, it serves as a meditation on the disturbances, questions and contradictions these circumstances create in the heart and brain but ends with a rejuvenation of self. 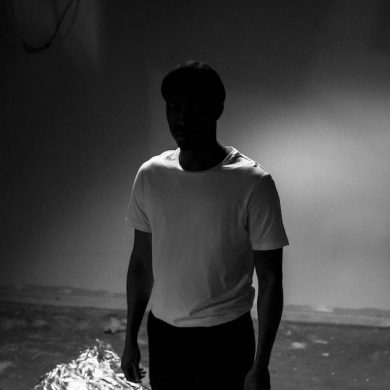