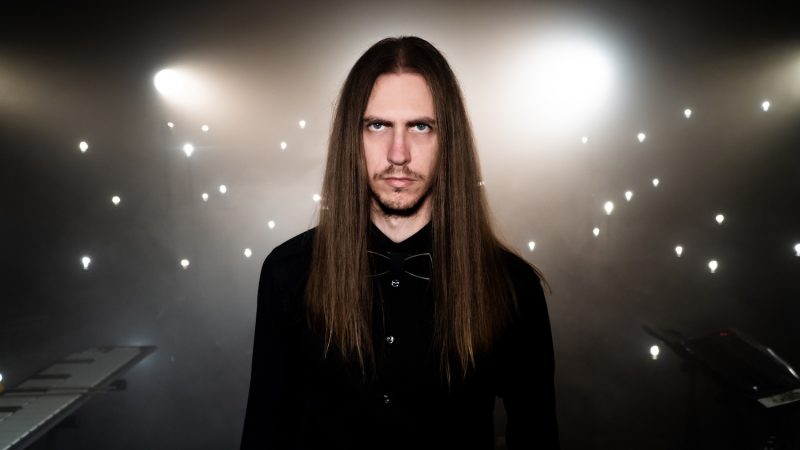 Earlier this month we saw the release of Axel Thesleff’s magnetic ‘Timeflow’ and felt the pull that it had to offer. This weekend, the producer shared a live video of the performance of the single. Skillfully blending light and dark into an intricate web and circulating them through the airwaves, we’re enthroned in the mystic and unusual – perfect for A Room.

Axel Thesleff gained recognition when his single, ‘Bad Karma’ was released to the world and featured on the Adidas’ Faster Than campaign. However, what caught our attention was the producer’s willingness to connect with his fans. Axel Thesleff frequently releases videos in which he breaks down his song creation and recording process – we thoroughly recommend you check out How I Made ‘2 Down’ and How I Made ‘Darshan’ if you’re interested in learning more and expanding your technical skills.

The poem leading ‘Timeflow’ was written by Axel Thesleff himself and narrated by Jonathan Hutchings, opening the live video with a sense of drama and awe. Check out the entrancing video below 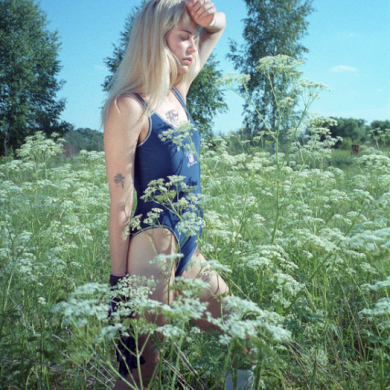 Singer and Producer Kedr Livanskiy, shares her new single ‘Sky Kisses’ ahead of her forthcoming album ‘Your Need’